There is a wide range of mazes available and described in literature for the behavioral assessment of animal models. For objective data collection, video tracking software is a must.

We offer any type of maze, standard or custom, and always perfectly suited for video tracking with EthoVision XT. We also offer package deals!

Trusted by researchers around the world

What is video tracking?

Video tracking means that the software is able to detect an animal in a video file or from a live video feed, distinguish it from its background, and track its whereabouts and movements. It tracks and analyzes the behavior, movement, and activity of any animal. Video tracking technology is versatile and enough to be very useful in many different behavioral tests.

How does EthoVision XT work?

EthoVision XT is a software platform. You can start with Base, which is all you need to perform experiments with one animal in one arena per trial (such as a water maze test). Add-on different modules to study social interaction, or to control external hardware such as doors, lights, food dispensers, and optogenetics. Integrate data feedback from feeding monitors or running wheels, or physiological data.

There is a wide range of mazes available and described in literature for the behavioral assessment of animal models. We offer any type of maze, standard or custom, and always perfectly suited for video tracking with EthoVision® XT. We also offer package deals! 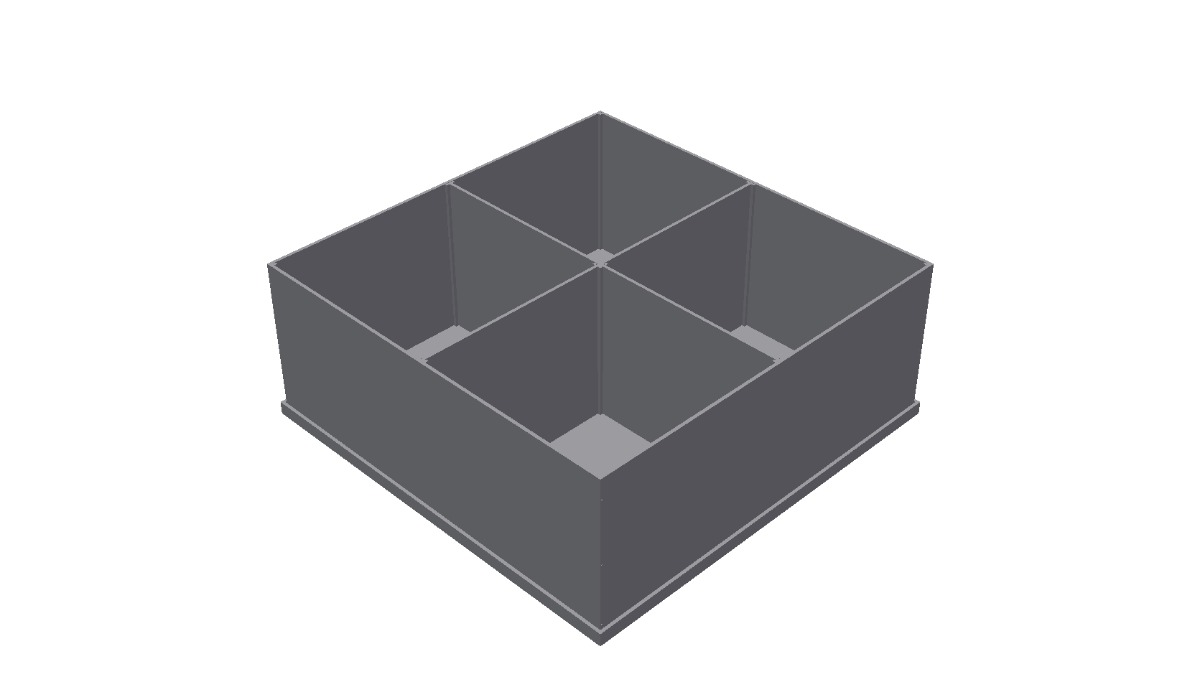 The open field test is a straight-forward test to investigate activity, anxiety-related and exploratory behavior of rodents. 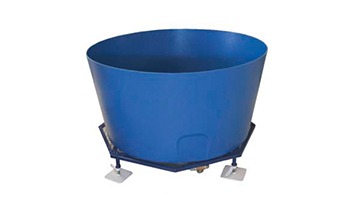 The Morris water maze task is a popular and well-validated test for spatial learning: most-used behavioral test in neuroscience research.

The elevated plus maze is a well-characterized behavioral paradigm, one of the most used tests for anxiety research.

The radial arm maze is test for spatial / working / reference learning and memory in rats and mice, for several sophisticated test protocols.

The Barnes maze is a paradigm to study spatial learning and memory. It consists of a circular table with holes around the circumference.

The T-maze task is an investigation of spatial learning and memory. Subsequently, reversal learning or retention can be investigated.

The Y-maze is, similar to the T-maze, a test to investigate spatial learning and memory. Specifically designed for testing rats or mice. 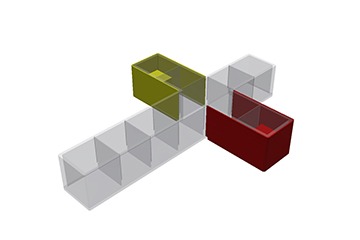 The aquatic cross maze is a multifunctional maze for zebrafish learning and memory testing, but also for social preference.

The elevated zero maze is very similar to the elevated plus maze, but lacks a center square. Gives an indication of anxiety versus exploration.

The light-dark box is used to test the unconditioned anxiety response, based on the novel environment and the light/open space.

Fear conditioning and other learning tasks in rodents are typical in a wide range of neuropharmacological studies, amongst others.

The (Porsolt) forced swim test, also known as the behavioral despair test, is used to test for depression-like behavior in both mice and rats.

The sociability cage is designed to test the social behavior or social memory of one individual towards others.

Dr. Do Rego: "Automatic measurements makes us gain in quality."

Dr. Jean-Claude do Rego and Dr. Jean-Luc do Rego of the Behavioral Analysis Facility of the University of Rouen (Service Commun d’Analyse Comportementale, SCAC), are evaluating the behavioral and functional activities of new pharmacological drugs.

The olfactory habituation/cross-habituation test (HaXha) is a non-invasive spontaneous behavioral task that has been used to study the ability to smell and the capacity to discriminate between stimuli (odors).

The standard means to measure the exploration time is by a human experimenter using a stopwatch. This provides the potential for observer bias in cases where subjects cannot be tested without prior knowledge of status, as when testing anatomically different phenotypes.

The ability to recognize harmful situations and respond accurately is important for the survival of any animal. In order to respond to these situations the animal must be able to learn, remember, and alter its behavior.

How to characterize complete behavioral phenotypes in a behavioral analysis faci

Margaret Gruen and her colleagues recently investigated a new method to assess sound induced fear and anxiety in candidate IED-detection dogs – specifically, Labrador retrievers.
Ready to kick start your research?
Want better insights and faster results? Contact us now to learn how we can help you!