Why measuring behavior is awesome (+3 examples to prove it)

Behavior is a general and universal thing. To state it simply: behavior is the way a person or animal acts in a particular situation/environment. As ways to behave are numerous and we are a curious species, people have been measuring behavior for centuries now. So, why is measuring behavior awesome? These 3 examples prove it.

1. It can change behavior for the good

Although this experiment was not scientifically conducted, it does show that the changing human behavior and measuring the results is something everyone can relate to. 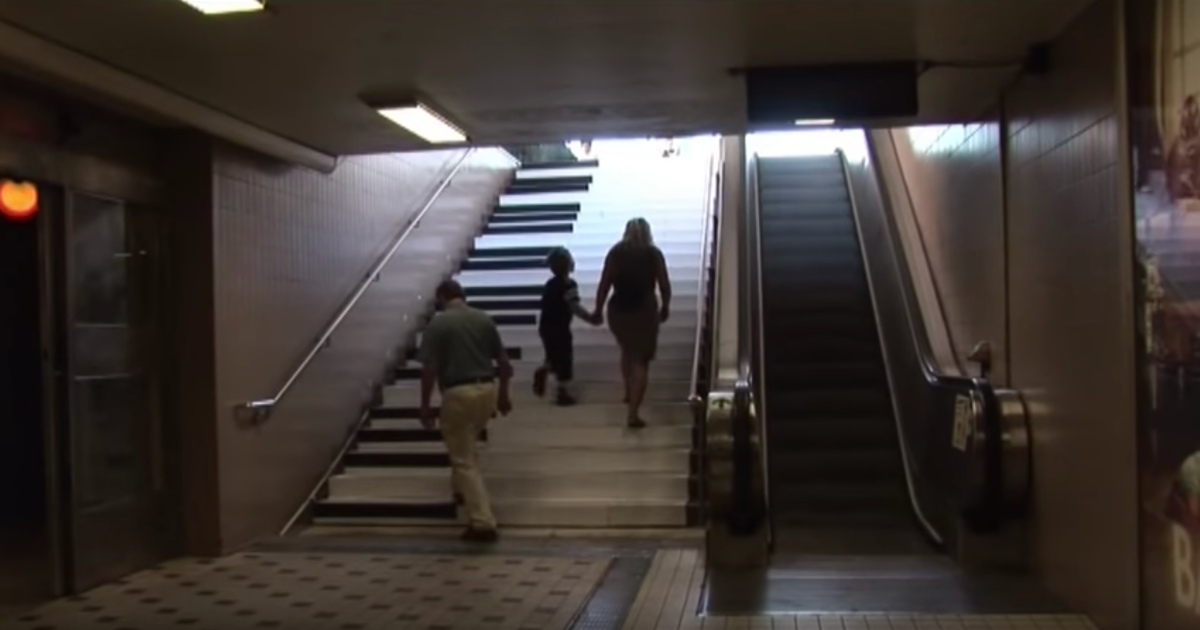 2. It can involve anything and anyone

Why one person behaves a certain way and someone else can act completely the opposite way has been the subject of studies for ages. It’s not just human behavior that is that scientists find worthwhile studying; the study of animal behavior – or ethology - goes back as far as Charles Darwin and American and German ornithologists of the late 19th and early 20th century. The modern discipline of ethology is generally considered to find its roots in the work of Dutch biologist Nikolaas Tinbergen.

Without behavioral research we would have never known the Pavlov effect, why wolves howl, or more recently, the “Science of the Resting Bitch Face”, where facial expression analysis made it possible to discover why so many people – especially women – seem to suffer from a social phenomenon that labels them as bitchy, solely based on their expression.

3. It can bring people from different disciplines together

While most conferences focus on a specific scientific area, this conference tries to create bridges between disciplines by bringing together people who may otherwise be unlikely to meet each other, with measuring behavior as the binding factor.

Meeting researchers from other disciplines teaches you to combine different perspectives and establish links as a way of analyzing problems. During the upcoming Measuring Behavior conference in Krakow, Poland (stay tuned for new dates), you’ll see dozens of examples on measuring a multitude of behaviors. This could be shopper behavior at airports, cows in a stall, drivers in vehicles, and players on the field and online. Measuring Behavior includes discussion on observing all of those behaviors, and more, from both humans and animals.

What’s the best example of measuring behavior you encountered?

Download our free product overview and find out which Noldus products are suitable for your research.

Subscribe to the blog and get the latest blog posts delivered to your inbox - every 15th of the month!

Researchers from Aix-Marseille Université and the University of Groningen analyzed match plays to gain insight into the whole-body and arm movements.

It was no surprise that these blog articles attracted lots of attention. Autism is the fastest-growing serious developmental disability in the U.S. (www.autismspeaks.org). Read the Autism Top 8 Blog Articles.

6 reasons to go to the Measuring Behavior conference

This website uses cookies to provide you with a greater user experience and allows us to deliver and improve our web content based on traffic analysis.