Autism, or rather Autism Spectrum Disorder (ASD), continues to be an important topic in scientific research. Although finding the actual cause of ASD is still years away, there have been several studies that point to a strong genetic component (though not all cases are hereditary). People with ASD suffer from difficulties in social interaction and communication because they are limited in their empathic abilities and intuition and have a hard time expressing their emotions. There are also a number of other ways ASD expresses itself, such as compulsive and repetitive behavior.

You can image this can make life hard, and a large part of people suffering from ASD lead lonely lives. There is no cure, but there are some therapies. That is why scientific research is important. As potential causes and cures are being studied, the need for good animal models of ASD is becoming more and more important.

ASD is uniquely human, but fundamental aspects can be modeled in animals. Rats and mice are typically the animals used in this research, and often, rats are preferred over mice because they exhibit social behavior that resembles human social behavior. They also have a more complex neural circuitry, giving them greater cognitive capacity.

Find out how EthoVision XT is used in a wide range of studies and how it can elevate your research!

Not surprisingly, many publications exist that describe the search and validation of several animal models. A recent example is the study from Foley et al. in Neuropharmacology. The rat model in question involves in utero exposure to valproic acid (VPA).

Originally, this drug is used as a treatment for several disorders including epilepsy, bipolar disorder, and schizophrenia. VPA alters the development of neurons in the brain. Exposure during pregnancy is associated with the risk of autism in a child, which is why it also reveals its potential as a model for autism.

Foley et al. attempt to validate this VPA rat model of autism in terms of social cognitive deficits, a core symptom of ASD. Their experiments tested social reciprocity, detection of biological motion, and spatial learning (as an indicator of dorsal stream processing of social cognition). And indeed, each parameter was found impaired in the VPA treated rats.

Animals were placed in an apparatus that allowed restricted contact (olfactory, auditory, and visual) to other areas through holes in the outer walls. On one side, a social stimulus animal was placed. The apparatus itself was divided into three sections with partial walls, to provide a neutral zone in which the animal started the experiment.

Exploratory behavior was monitored with an overhead camera and EthoVision XT video tracking. Time spent in each area (social, center, non-social zones) was of main interest.

VPA treated rats spent half the time investigating the social stimulus compared to the control group, and they had a significantly lower approach-avoidance score.

Request a free trial and find out what EthoVision XT can do for your research!

Next, the ability to recognize biological motion was tested. A point light display (moving dots) mimicked the movement of a walking hen, representing the biological movement. (See the video files here from Vallortigara et al.)

Control animals were able to discriminate this movement from more ‘unnatural’ representations of the same light dots, whereas VPA treated animals could not. (Choosing the image consisted of a nose poke to the touch screen display. Poking it while the biological motion was played resulted in a food reward.)

To test spatial learning, the water maze paradigm was used. It consisted of acquisition and recall components and swim behavior was monitored with EthoVision XT. First the rodent’s ability to locate the platform and the improvement during consecutive trails was measured. VPA treated animals were slower at reaching the platform across training sessions. This was not the result of slower swim speeds, but of an inadequate search strategy.

Secondly, probe trials (without the platform) were held to test whether the rats recalled the quadrant the platform used to be located. The retention of the platform position was significantly disrupted in VPA treated rats.

To learn more about EthoVision XT and the water maze, watch this video: 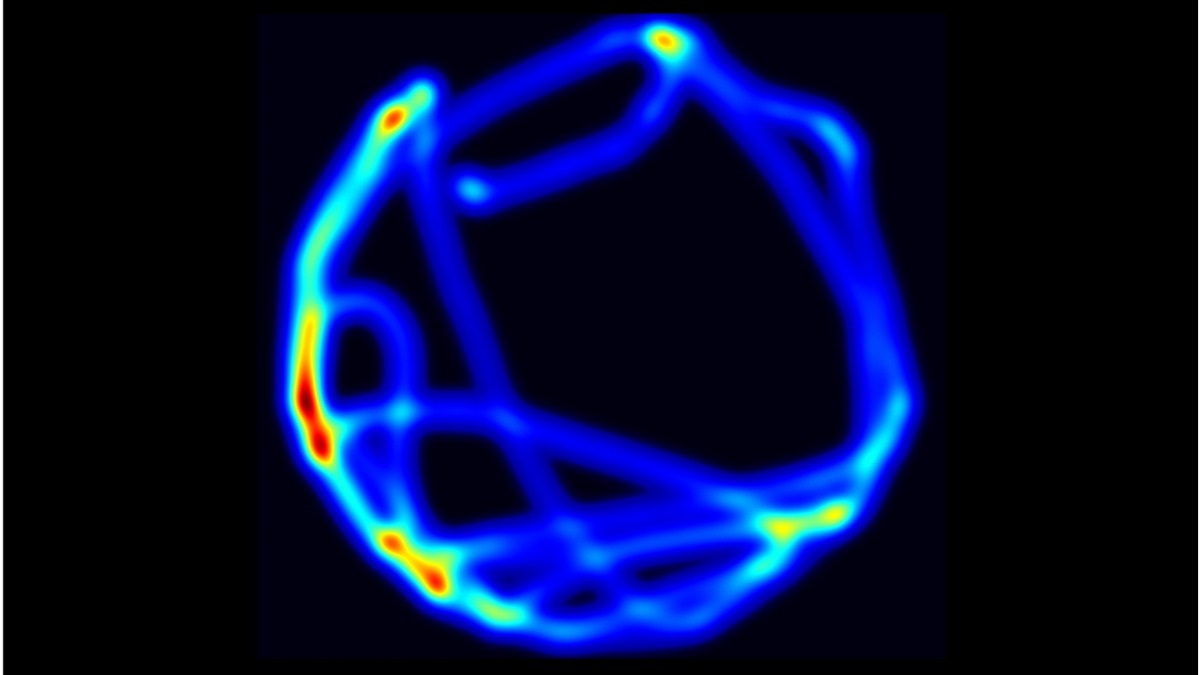 This publication validates the VPA model in terms of showing robust deficits in social cognition and recognition of biological motion. These deficits were associated with spatial learning impairments, indicating that hippocampal dorsal stream processing was dysfunctional.

VPA exposure in utero indeed seems to result in a significantly compromised cognitive system, crucial to normal social behavior in the adult animal. Thus the authors conclude that this might be “a promising neuroendophenotype to bridge preclinical to clinical drug development initiatives”.

Autism (ASD) continues to be an important topic in scientific research. Although finding the actual cause of ASD is still years away, there have been several studies that point to a strong genetic component.

A recent mice study from The Scripps Research Institute shows that behavioral therapy might still be successful in later diagnosis of ASD with macrocephaly, laying groundwork for successful late interventions.

Are there objective tests for predicting autism severity?

Some disorders cannot simply be diagnosed with a blood test or tissue-culture. Autism Spectrum Disorder (ASD) is a good example; its diagnosis relies upon behavioral tests and questionnaires.