The word 'morbid' in normal English is normally used to mean an unhealthy interest in death and disease, so the medical term comorbidity comes across as rather gruesome. However, medically, 'morbidity' simply means 'of disease' so comorbidity is about diseases occurring together. For some common diseases and disorders, that is a big problem, and made worse by the way that our health care is normally organised, being split up into departments dealing with different diseases separately.

In recognition of the magnitude of the problem of comorbidity, the EU put out a call to further research the issue and the CANDY project is a response to that. The scientists in that project are investigating why it is that people with autism spectrum disorder (which I'll simply call autism in the rest of this blog) have ten times the chance of also having epilepsy as the general population does, and that it is even higher if they also suffer from intellectual disorder.

If two things occur at the same time, there are three possible explanations. Scientific methodology is fundamentally based on untangling those possibilities. Firstly, it might simply be coincidence. There are amusing websites like Spurious correlations where you can see a strong relationship between clearly unconnected things like per capita cheese consumption and the number of people who died by becoming tangled in their bedsheets.

The science of statistics has largely to do with proving if it is more likely that two things occurring together are coincidence or not. In the case of autism and epilepsy there is such a large number of patients involved that we know it cannot be coincidence. If it is not coincidence, that leaves two possibilities. Perhaps one causes the other. A severe epileptic attack in a young child damages the brain, and autism is a developmental brain disorder. So it is plausible that one causes the other.

Theoretically, it could also be the other way around. The biological basis of autism is that children affected by autism have a surplus of synapses, or connections between brain cells. The excess is due to a slowdown in the normal pruning process that occurs during brain development.

Although you might imagine that more brain connectivity would be a good thing, in fact it results in decreased processing speed, especially in those parts of the brain related to social interaction. Epilepsy is characterized by too much excitation in the brain, which may stem from too little inhibition, a characteristic of brains with excessive conductivity. Perhaps a different brain structure could make children more susceptible to epilepsy?

Another possibility is that it could be a common factor which causes both epilepsy and autism, as well as intellectual disorder. There is increasing evidence that this is the case, and that that factor is genetics.

For instance, there is a genetic disorder called Fragile X syndrome which causes intellectual disability. It is also the case that about one third of the people with Fragile X syndrome have autism and even those who don't often show autistic traits such as avoiding eye contact. 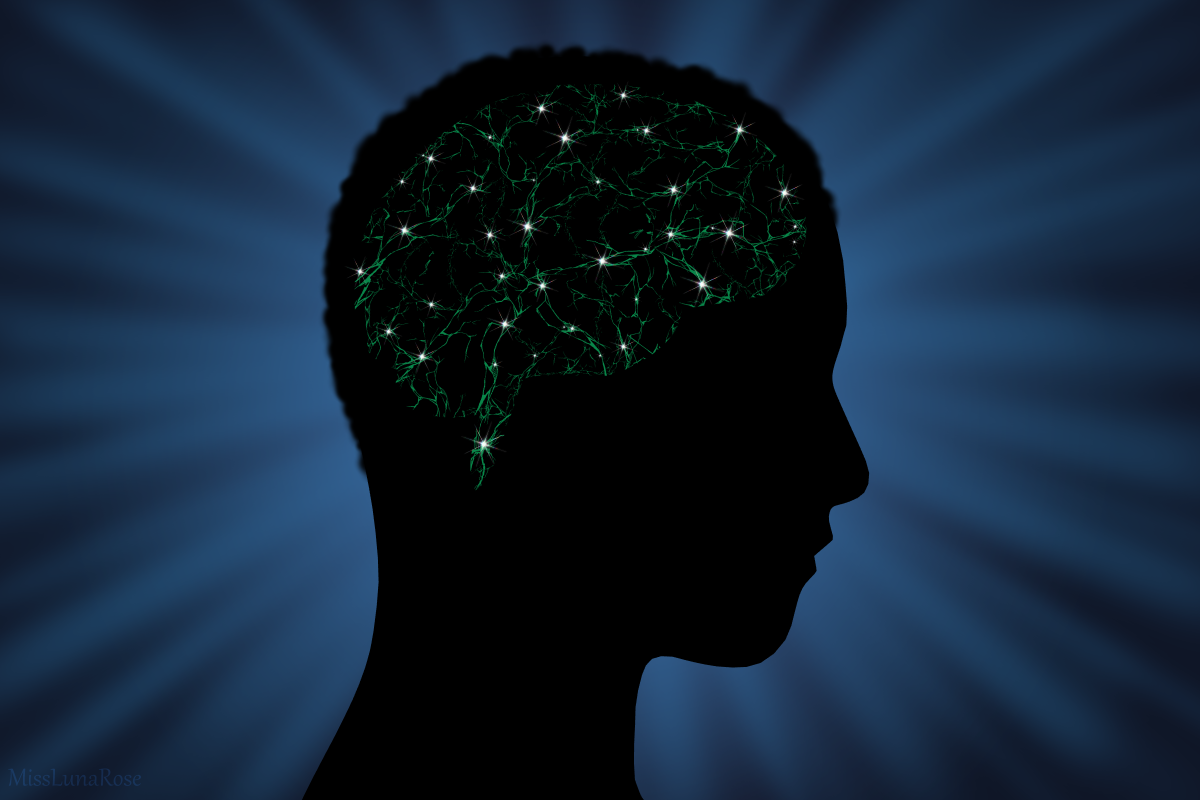 One of the difficulties in puzzling out exactly what the relationship is between epilepsy and autism is that the diagnosis of autism is difficult. Previously four separate categories of autism were recognized (Asperger syndrome being a well-known category) but nowadays these are consolidated into one umbrella diagnosis of “autism spectrum disorder.”

Many more boys are diagnosed with autism than girls. Is this because more boys have autism or because the tests were developed largely using data from boys? Or are boys more likely to be over-diagnosed because of a changing perception about what 'normal' behavior is? In the US at least, black children, are more likely to have a wrong or late diagnosis for autism: on average, more than a year and a half later than white children. This is mostly due to worse access to health care.

In addition, criteria such as returning eye contact could have a cultural bias. To further complicate matters, if a child has autism, that can lead to epilepsy not being diagnosed, due to communication barriers and overlap of symptoms.

All of which indicates the need for research, which will be carried out in the CANDY project.  One of the unique features of the project is that in the same project researchers are both using animal models to try and better understand the neuroscience of developing brains with these comorbidities and also clinical studies on patients. It is hoped that by combining the two ways of addressing the problem in one project, that there will be a synergistic effect, with the different teams learning from each other.

A lot of the symptoms of autism are about interactions, and the role of Noldus in the project will be developing innovative new tools to study the interactions in animal models. The project as a whole will focus on whether the co-occurrence of symptoms can be explained by combinations of genetic factors and immune activation acting at different ‘sensitive periods’ during development.

Those patients who have a combination of autism, intellectual disability and epilepsy have a reduction in lifespan of about 20 years. The CANDY project aims to generate substantial new insights into the fundamental mechanisms and so ultimately find a way to tackle that problem.

Patients with autistic spectrum disorder also tend to have other disorders like epilepsy. Why is that and how can understanding that help us understand autism?

Measuring creativity at the GrunbergLab

In the GrunbergLab in Amsterdam, I read Arnon Grunberg’s upcoming release. Two researchers hooked me up: sensors on my left hand, rib, chest, and of course the famous head cap to measure my brain activity.

This website uses cookies to provide you with a greater user experience and allows us to deliver and improve our web content based on traffic analysis.